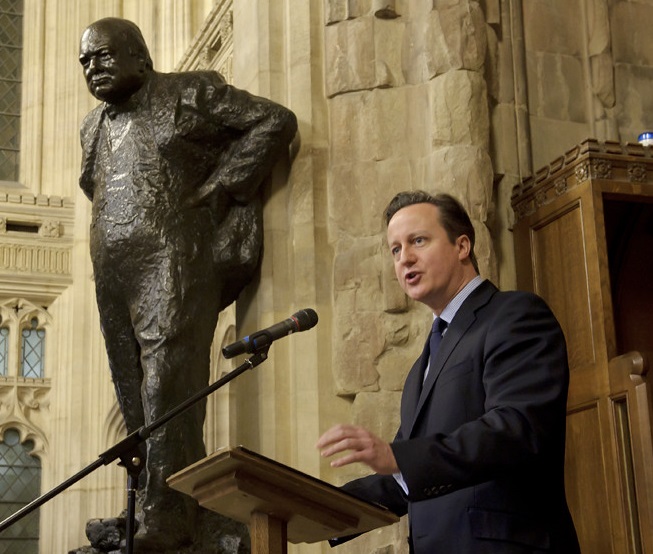 How often have you sat down to hear someone give a speech at a conference or business meeting with a sense of dread in the pit of your stomach?

It’s going to be boring, right? So many of these things are. You’re going to have to pretend to be awake and interested and have to laugh when the speaker makes an alleged joke or people will think you’re not paying attention.

Which, we might as well face it, you’re probably aren’t.

Too many speakers treat speeches as if they are an exercise in imparting information. Which they are emphatically not.

Some speakers tend to read out slabs of text in a dull monotone as if their assistant simply cut and pasted sections of their company’s annual report. Then they wonder why the audience doesn’t seem very responsive.

In radio and television and nowadays on YouTube, you are communicating with your voice and body, and the listener or viewer needs to feel a sense of connection with you or they’ll switch you off.

It’s often a more personal form of communication, and injecting some of yourself into it is pretty much required if you’re to keep the attention of the audience.

Text written to be spoken rather than read is better suited to address people’s feelings and emotions rather than their intellect and reason.

Reason and logic have their role in a good speech, but they can be given massive impact with some more personal emphasis behind them.

This was brought home to me forcefully while watching a movie.

“Tea With Mussolini” is a 1999 comedy drama about expatriate women in Mussolini’s Italy, starring three British thespian Dames, Maggie Smith, Judi Dench and Joan Plowright; plus Cher as a somewhat out of her depth American, so no typecasting there!

There’s a scene in this otherwise rather light and frothy film where a young Italian man listens to the BBC, which is carrying a speech by Winston Churchill.

It’s a very simple scene visually, but Churchill’s words, and their effect on the young man are given centre stage.

He speaks simply but passionately about good and evil, about why resistance to evil is imperative, and about why young people across Europe need to take up arms against Fascism.

The man listening subsequently leaves to join the partisans in the hills, because of course he does. Churchill’s words hit him full force – not because they make logical sense, although they do, but because of the human passion and conviction they are delivered with.

Now I’m not suggesting you should attempt to follow Churchill’s example directly; it might be embarrassing if you gave a speech to the local Chamber of Commerce which ended with them voting to launch a cross-channel invasion.

Although that would admittedly be awesome.

Humour is one and opening with a decent joke is almost always a good idea. It breaks the ice and gets the audience in a receptive frame of mind.

Telling a story about yourself and how the topic at hand impacted on you or your organisation is another one.

Anything that injects a bit of yourself into the speech, anything that personalises the topic, that makes it more human and accessible is usually a good thing.

And if you don’t have a speech writer on your staff, drop me a line. I’ve written more than a few speeches in my time.