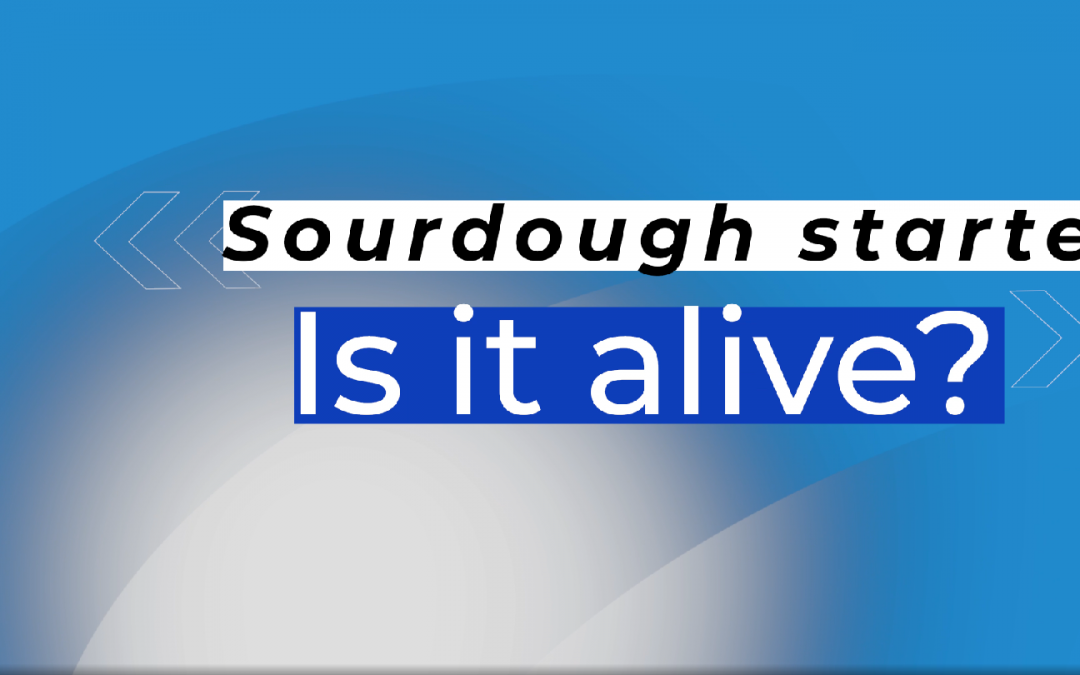 kApologies for not updating here for a while, but I’ve been busy with work.

And as reasons go, that’s a damned good one, I’ve not been able to use that excuse for a while and it feels good to say it!

This new covid strain is doing my head in, and I suspect you’re the same.

You know how almost every horror movie ends with the Bad Killer apparently dead with a knife in his eyeball, seven bullets in his chest and an entire quart of cyanide in his bloodstream; and the Final Girl is about to drag herself out of the cunningly trap-filled Murder House towards the flashing blue and red lights of the police cordon when suddenly the killer’s hand reaches out from behind to grab her!

Gasp! Jump scare! One last hysterical plunge of the knife!

We were almost home free; we were so close to freedom we could almost taste it. And then, suddenly, without any warning…

Also, am I the only one who thinks “The Omicron Variant” sounds like a taut 1960s dystopian science fiction movie starring Charlton Heston as a scientist desperately attempting to warn humanity about a sinister alien threat?

If we do go back into lockdown thanks to the new variant, we at least know the drill now.

Watch half the population panic-buying toilet paper for absolutely no reason at all; scowl at anyone on the tram not wearing a mask while they scowl at us for being mind-controlled sheeple; watch Sophie Ellis-Bextor restart her delightful Home Disco series on YouTube to pass the time; rediscover 19th century sea shanties about whaling for the same reason; and of course start making sourdough bread.

Because that’s just what you do in lockdown. I remember the first lockdown and seeing everyone pulling every single package of yeast off the shelves; and coming up with the uniquely genius idea of baking sourdough bread.

And discovering in five minutes flat that half the population of the planet had had the exact same thought!

Still, it does produce some decent and very tasty bread and in readiness for Lockdown number… god, I think I’ve lost count … I’ve prepared a new starter.

One of the aspects I love about my job (still can’t get over saying that!) is that I’ve been given the freedom to try new things, such as making videos.

I’ve found I actually have a talent for it, and I’m incrementally adding new skills such as time-lapse photography.

Here’s a video I made last night at home utilising this new technical aspect of film making to see if my sourdough starter was active enough.

For the record, I did this using an iPhone 13 Pro Max and a Manfrotto tripod, the Filmic Pro camera app set to one frame every 30 seconds, 24 frames per second playback and 4k 2160p playback in a 16:9 aspect ratio. The time lapse took from 10pm until around 2:30am, a total of 2.6 hours.

If we get locked down again, I suspect slow-motion, colour filters, smash cuts and dolly zooms may be next.

Someone stop me before I start directing features!