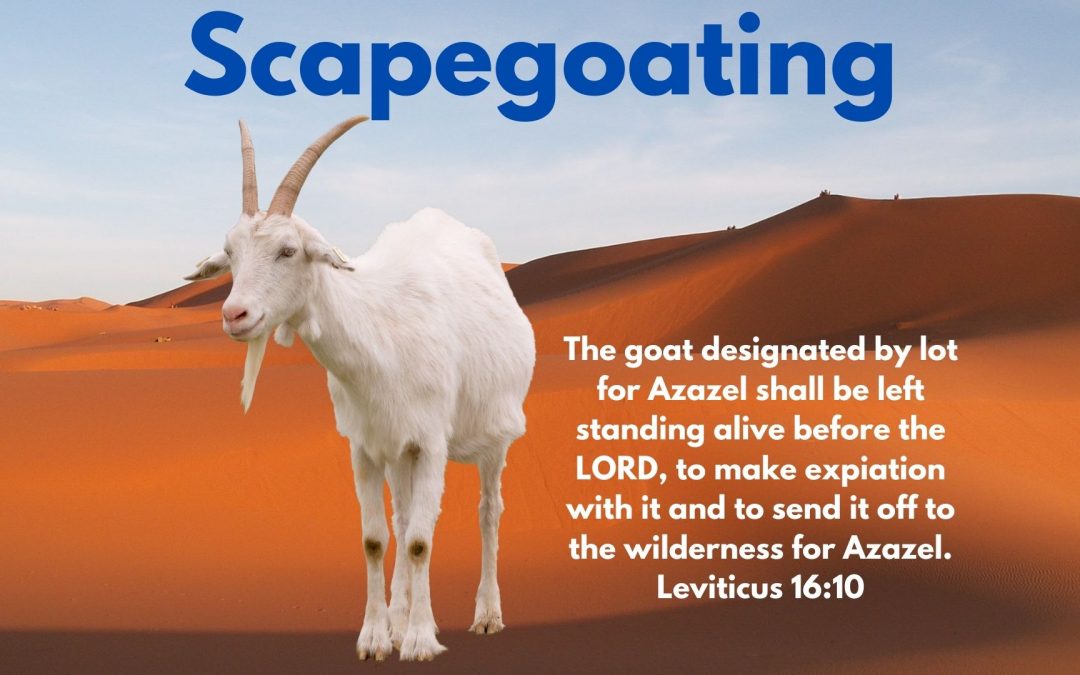 We’re all getting pretty ratty with this pandemic and lockdown, and in our human need for a target for our feelings we seem to occasionally lash out in the wrong directions.

Look, I get it, I really do. I’m in Melbourne where we’ve had 200 days of hard lockdown since COVID arrived, there’s a night-time curfew, we can’t eat out and it feels as if we’re locked in our homes. Like everyone else, I’m Not Very Happy.

But in the world of communications, the content of what is being said is just as important as how we say it, which channels we use, and what persuasive techniques are employed.

And there have been two instances recently where a lack of clarity in messaging has led to the unfortunate, unnecessary and above all counterproductive scapegoating of entire communities.

I’m referring to a case in Auckland New Zealand where the Pacific Island community has been suffering some pretty harsh and at times racially charged criticism over an exposure incident at a Samoan church.

The role of churches in Pacific communities is absolutely central, they are a place to gather socially as well as for worship, congregations tend to be large and packed together.

This exposure incident happened before the latest lockdown, but suddenly Pacific people were being labelled super spreaders on social media.

Meanwhile here in Melbourne an engagement party within the Orthodox Jewish community which was videoed and put on social media has led to some appalling comments.

I mean real, genuine, Nazi level “they should be put in gas chambers” appalling, this isn’t just hypersensitivity.

Seriously, a person employed at a hospital was sacked for saying exactly that on social media.

Scapegoating tends to happen when a society is under stress.

People feel a need to blame someone for the Bad Thing.

In medieval Europe the Black Death led to my own Jewish community being accused of poisoning the wells.

It was nonsense of course, but people then had a deep-seated need to have a target to take their frustrations out on.

Apparently things have no changed as much as we’d hoped.

Every Jewish congregation and organisation in Australia condemned those who attended the party, but the torrent of hatred aimed at Jews that resulted has been a terrible shock to many of us who thought that sort of thing was behind us now.

And the Pacific communities in New Zealand have been at the forefront of the battle against COVID. They have been affected more than most by the pandemic.

So, both communities have the right to feel bitter at some of the social media scapegoating.

It may indeed only be a minority who hold these hateful views, but clearly there are attitudes just below the surface waiting for some sort of pressure to bring it out into the light of day.
And we are all of us under enormous pressure right now, with no end in sight.

No one is suggesting for a moment that any particular ethnic or religious community should be exempt from the same rules that apply to everyone.

But let’s use our words carefully.