Plain English – or why we should eschew obfuscatory verbiage. 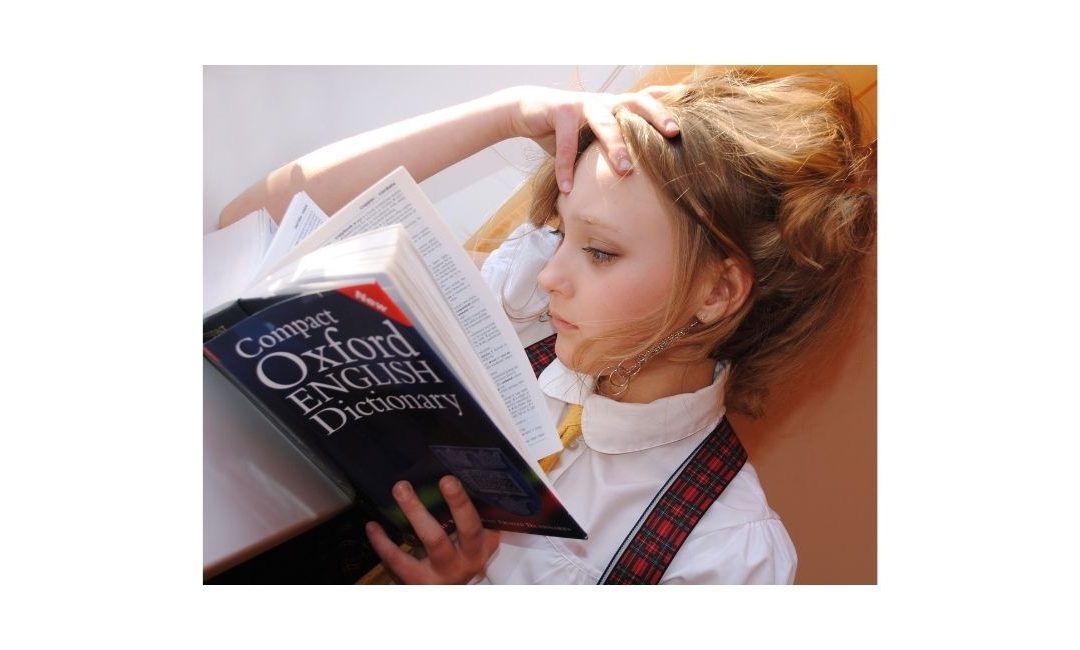 Are you “leveraging your synergies” and “achieving buy-in from key stakeholders”? Do you “engage best-practice methodologies” in order to “build consensus around our vision statement”?

I know many people are, I can see it in annual reports, speeches, internal documents and news releases. Perhaps they do it because everyone else does it or maybe they just don’t think about it too much. Just as bell-bottom jeans, progressive rock and orange and brown interiors mark the 1970s, it’s just the current fashion to use jargon, management speak and corporate BS.

For me, this all came to a head during my career as a journalist when I was doing a live radio interview with an official from an organisation I won’t embarrass by naming. Almost everything this person said was a cliché, jargon or intoned in an impenetrable corporate code.

And the one-hour current affairs program I was hosting was aimed at an overseas audience for whom English was often a second or even third language! How were they expected to cope with this sort of gibberish?

It struck me that some organisations employ this sort of language not to inform anyone, or to make it clear what they are doing, but rather (unconsciously or not) to intimidate and silence.

I have seen a roomful of people from a developing nation being given a “briefing” (and I use that word in its loosest possible sense) from an international development agency and remaining absolutely silent at question time because (as I was told in private afterwards) they were embarrassed to confess that they did not understand much of what was said.

The official would have gone back to the office and cheerfully ticked the “community consultation” box while remaining blissfully unaware that the community was too scared of being labelled as ignorant to ask the obvious question, what does any of this actually mean?

And that’s why, in the middle of doing a dull, turgid, uninformative live radio interview, I finally realised I had had enough.

“You understand any of this Sue?” I asked the senior producer though the intercom. “Not a word. I’m sure our listeners don’t either” she responded. So I actually did something fairly unprecedented and interrupted the speaker in mid-flight.

I was polite but firm and explained the problem to him as best I could. He was talking, but he was simply not communicating. I made sure not to be seen as criticising him; he was after all used to speaking and writing (and possibly and most chillingly perhaps even thinking) like this.

To the interviewee’s credit, he did try to take this on board and made an effort to use shorter, more comprehensible words. After the live interview I called him back and we had a longer conversation about jargon, and he said in future he’d try to “dumb it down for the audience”.

Which is not what Plain English really is. It’s simply an approach to language that ensures that what you want to say is communicated easily and accessibly to your audience. Nothing “dumb” about it.

As a result of this experience, I instituted a Plain English approach to interviews in future, where if an interviewee started lapsing into bafflegab, I would interrupt them and get them to explain what they actually meant.

Some saw the point and responded positively, but some could never quite break the habit and seemed to think I just weren’t intelligent enough to understand them. That’s the sort of approach that loses you customers in the commercial world, and potential support in politics and activism.

If you think your organisation is suffering from this sort of poor writing and you have a project that needs to be understood clearly, drop me a line or call me. I promise not to interrupt (crosses fingers behind back).