What i can do for you

Text that’s Google friendly and attractive to readers. Blog posts are a great way to reach a new audience, especially if they’re well written and engaging.az

You may not be Churchill, but I can help you sound like someone who knows what they’re talking about with a custom speech tailored to your audience and topic.

Have all the information you need for the annual report but need to get it into publishable shape? Have a report for the Board due on Monday but you’re not confident about your writing skills? I can help with that.

Do your eyes glaze over whenever you read about “leveraging synergies to achieve buy-in from key stakeholders on a going-forward basis”? Jargon can actively drive your audience away, so a Plain English approach is often needed.

As a former ABC journalist for many years, I know exactly what kind of release will grab a reporter’s attention and get them to pick up the phone to call you

Dealing with the media can be stressful, but it doesn’t have to be with some basic training,  I can show you how to prepare for an interview and stay on message to ensure you present your argument convincingly. 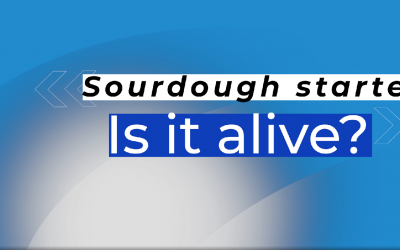 kApologies for not updating here for a while, but I’ve been busy with work. And as reasons go, that’s a damned good one, I’ve not been able to use that excuse for a while and it feels good to say it! This new covid strain is doing my head in, and I suspect you’re the... 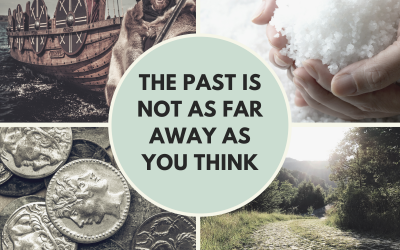 The past and the present are closer than you think.

Here we are in the impossibly science fictional sounding year of 2021, where people have more computing power in their mobile phone than Mission Control in Houston had during the moon landings. And yet… We ought to remember that everything we have today, language... 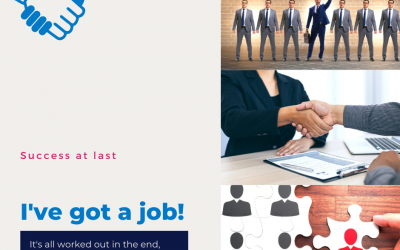 I have a job. Unless you’ve had the experience of being out of the workforce for an extended period, you probably have no idea what being able to write that sentence means. I have a job. I like saying it, I let it roll around on my tongue like a nice Barossa Valley... 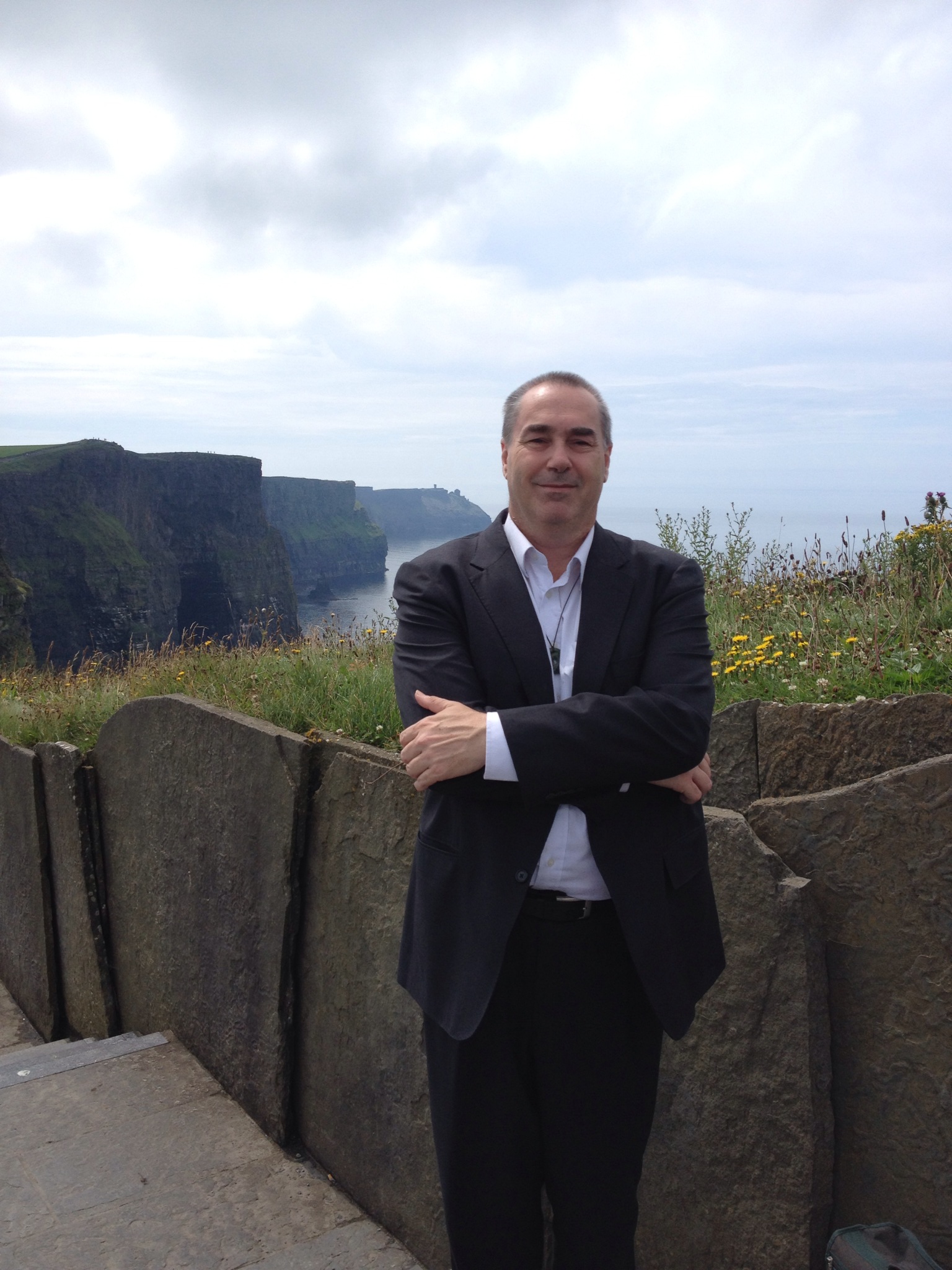 I’m a former ABC journalist who went back to university to get a Masters in Strategic Communications Management. I’ve been a journalist all my life and have acquired writing, research and presentation skills that make me uniquely suited to help you get the best from your projects. Basically, I’m fast and accurate, so if you have an urgent project, I’m your guy.

I spent 19 years at the ABC as a journalist and presenter of a one hour news and current affairs program, so I’m used to getting things done on time. The ABC was a great place full of terrific writers, broadcasters and reporters, all of whom I learned lots from. I’ve reported on coups, cyclones, elections, a civil war, human rights abuses and interviewed Presidents, Prime Ministers, CEOs and one King.TrerereTh

Researching, interviewing, organising information and then presenting it on radio, television and online in an engaging way for diverse audiences in Australia and overseas have given me the experience to quickly and accurately tackle any writing task. I’ve received several awards during my ABC career, but the one I think I’m proudest of is the Plain English Award (International Section) which I recieved from Sir Lenny Henry at a ceremony in London, for encouraging people to dump jargon and management-speak when being interviewed.

I’ve recently transitioned into the world of communications and have just graduated with a Master of Strategic Communications degree from Monash University, but exposure to academic writing hasn’t affected me in the slightest, I promise, (see Corder, J.W., 1991. Academic jargon and soul‐searching drivel. Rhetoric Review, 9(2), pp.314-326).